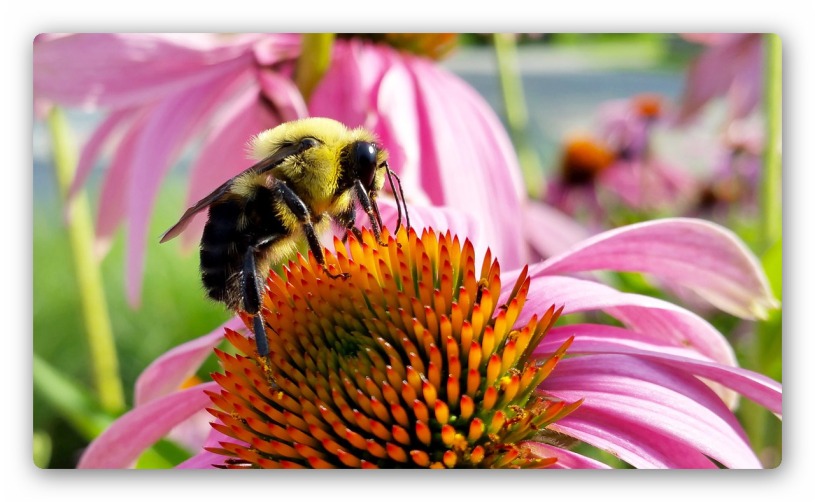 Farmers will be able to use blacklisted pesticides linked to serious harm in bees, after the UK government temporarily lifted an EU ban.

Opponents called the decision “scandalous” and criticised the government’s secrecy, which The Guardian revealed has included gagging its own expert advisers. But prime minister David Cameron defended the move. “We should follow the science,” he said.

Bees and other pollinators are essential for many crops but are in decline due to pesticides, loss of habitat and disease. Over 500,000 people signed a petition opposing the suspension of the ban.