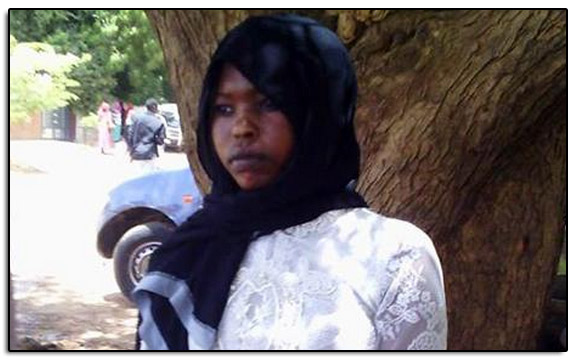 Ten Christian students, all women aged 17 – 23, have been charged with ‘indecent dress’ after they were arrested outside their church by Sudanese police last month. The women were wearing skirts and trousers.

Two of the women have already been found guilty and fined for their appearance. Five others have court hearings next week and could be sentenced to 40 lashes if found guilty. Ask officials in Sudan to drop the charges.