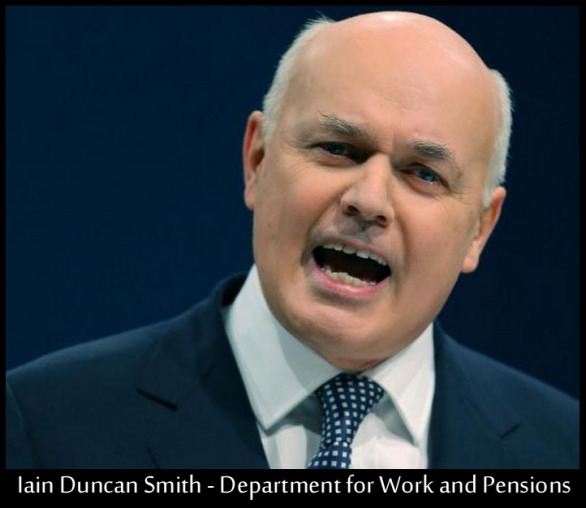 In just a little over two years, nearly 10,000 people claiming benefits died, after being declared fit for work, according to new figures.

The statistics on the death rates of people claiming benefits, were published by the Department for Work and Pensions after a lengthy battle, during which the Government resisted publishing the information.

In response to freedom of information requests from campaigner and blogger Mike Sivier (voxpoliticalonline.com), work and pensions minister Iain Duncan Smith finally ordered the release of the details.