After a general election in the UK some years ago, I was intrigued as to why a friend, who was politically knowledgeable, did not vote. He said to me, “There is corruption in elections all round the world, what makes you think that this country is any different?” 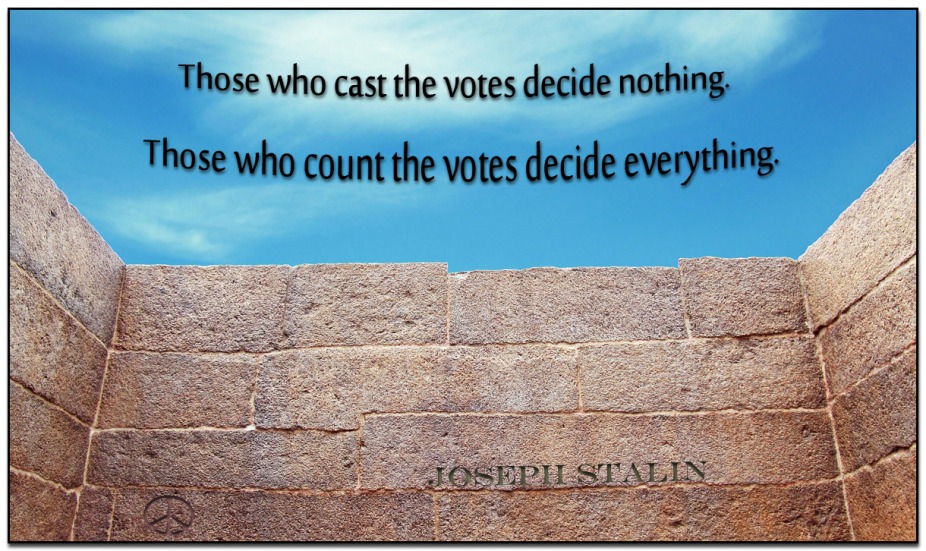