ONE VOICE AGAINST MODERN SLAVERY

I have great admiration for Human Rights activists who stand up for other people in spite of the potential risks they bring upon themselves. A couple of years ago, I inserted a post about Elena Urlaeva in Uzbekistan. Elena was targeted for investigating and speaking out against slavery in the cotton fields. 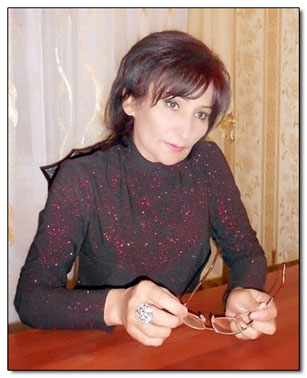 Today I want to highlight Malokhat Eshonkulova who has been harassed and arrested by the Uzbek authorities because of her work monitoring forced child labour in Uzbekistan’s government-run cotton harvest.

I will insert a link below with the hope that you will read the Freedom United article and add to your name to the request for the Uzbek government to drop charges against Malokhat. She faces $1400 in fines, having been charged with “unauthorised pickets”, as well as being threatened with deportation from her home in Tashkent.

People who stand up for oppressed people often need the support of the other good people in the world.
Please help by lending your voice.