“Why are England’s water companies pumping out a tide of sewage? Because they can”

“In England’s green and pleasant land”, raw sewage is being pumped into the rivers and the sea. 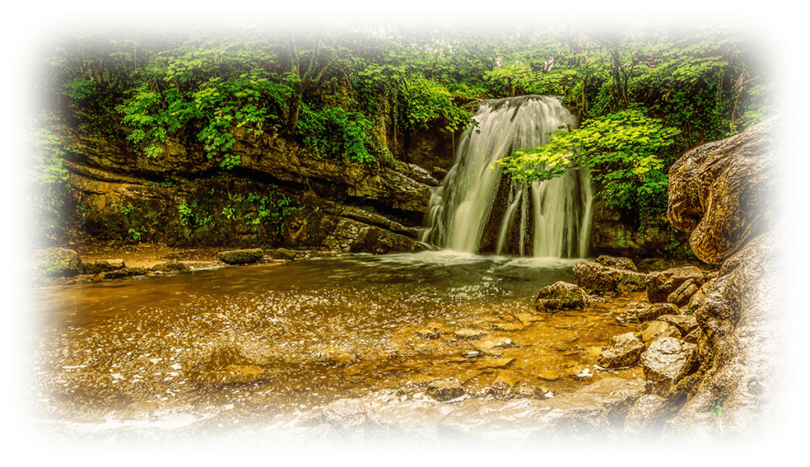 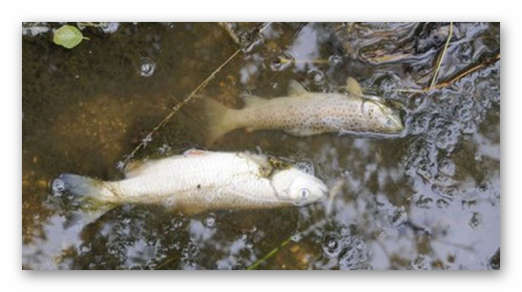 The privatised water companies’ profits have increased since they have been dumping untreated sewage into the waterways in England. They pay out billions of pounds to shareholders, instead of investing in the infrastructure that the system needs.

In 2012 the EU Commission took the UK Government to the European Court of Justice for allowing water companies to dump sewage into rivers.

Since BREXIT, the EU regulations for keeping rivers and beaches clean, no longer exist in the UK.

It is not just the sewage that stinks, it is the politics and greed behind it.