The heart can love
Anywhere in the world,
But the exiled soul
Yearns for home

What do your morals count for, if you remain silent when one nation is committing genocide against another?

“If a monkey hoarded more bananas than it could eat, while most of the other monkeys starved, scientists would try to figure out what’s wrong, when humans do it we put them on the cover of Forbes” 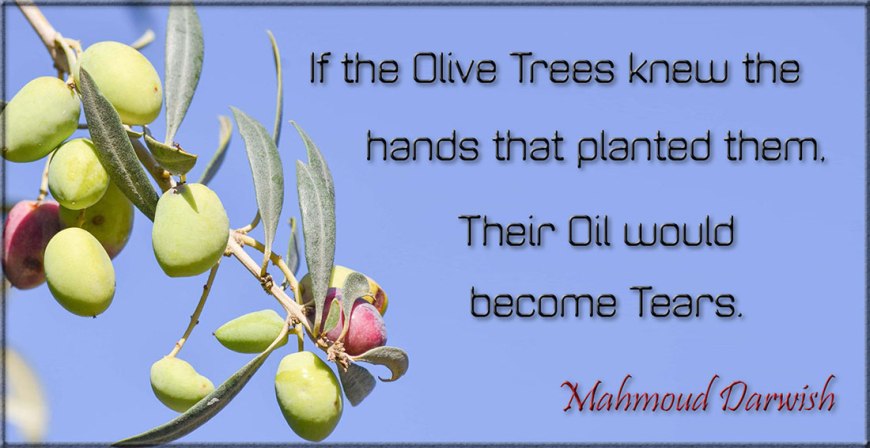 If the Olive Trees knew the hands that planted them, Their Oil would become Tears.

IT IS NOT ENOUGH THAT THEY KILL HER

THEY ATTACK THE PEOPLE CARRYING HER COFFIN

The cold wind blows on the back of neck
Sending a shiver down my spine
The lone piper plays Flowers of the Forest
As I stand in the crematorium garden,
Knowing I have lost everything that was mine.

The colour of the sky is a murky shade of grey
The colour of my heart is blacker than black
No more do I want the sun to shine
I want rain every day to wash away my pain,
Because the love of my life will never be coming back.


Alternative version as it has been reported the first video is not viewable in USA. 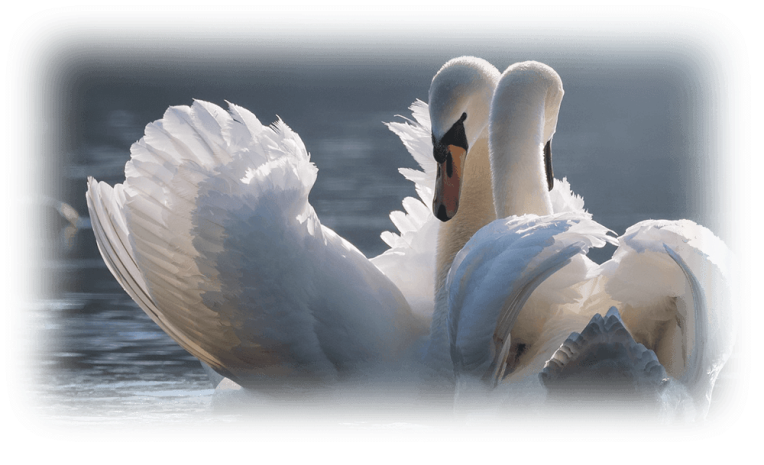 We wandered around the edge of the lake until we found an idyllic spot to settle down in the sunlight. The wild flowers of Spring surrounded us as we watched swans gliding slowly across the glistening water. There were numerous birds singing in background, it was as if they were singing for us.

There were people in the distance walking along the edge of the lake, but they were of no significance, because the world belonged to us. The most important thing in our life was each other. She said there was something she had been wanting to tell me, but decided to wait until she was sure. She told me she was pregnant. It was as if she was studying my face to gauge my reaction, as I was having a “lost for words” moment.

I probably held her tighter than ever before, as all the bird sounds seemed to turn into a symphony. I wanted to sing and dance and shout out to the world how happy I was.

On the 4th of May 1970, nine unarmed Kent State University students were wounded and four were killed by the Ohio National Guard, at a peace rally opposing the expanding involvement of the Vietnam War into Cambodia by the USA military.

They were also protesting about the National Guard presence on campus.

The first video may not work for some people, so I have added a second video. The comments on YouTube that accompany the first video are particularly important.

“War against a foreign country only happens when the moneyed classes think they are going to profit from it.”
– George Orwell

Like I was saying, the circus is just one of my careers. The real money comes from Frosted Flakes. 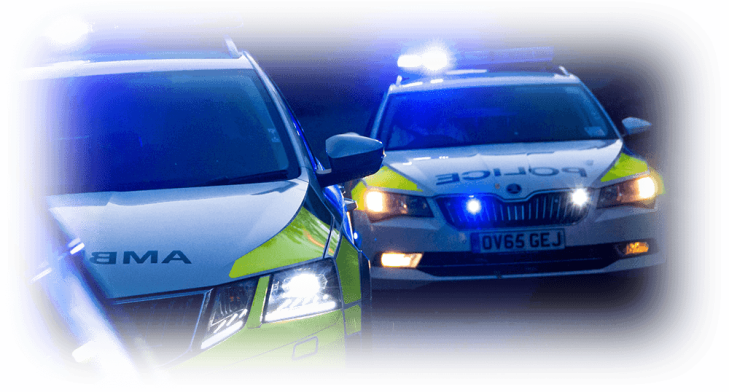 Suspect: Every now and then I get a little bit lonely and you’re never coming round.

Suspect: Every now an-

Picture an alcoholic in your mind…

A common picture that some people will get, will be a down-and-out, or homeless person, but in reality, it could just as well be someone wearing expensive clothes who holds a well-paid job.

A common picture that some people will get, will be a down-and-out, or homeless person, but in reality, it could just as well be someone wearing expensive clothes who holds a well-paid job.

Alcohol is a drug, but it is classed differently because it is legal and socially acceptable. There are a lot of misconceptions about alcohol. Like other addictive substances, it does not just affect individuals, it causes more harm overall on society, due to its widespread use, in comparison to many other drugs.

Very often, people have an alcohol dependency without realising it. The effect of alcohol can make them oblivious to changes in their behaviour. They will be in complete denial about alcohol being a problem, when it is initially suggested to them.

Alcoholism is a progressive illness, so it never gets better on its own, only worse.

Some people are prone to alcoholism for various reasons. For them, alcohol is a poison that they are better off not touching. Alcohol is a selfish drug and it is destructive in many ways. Countless relationships have been ruined because of problematic drinking and countless physical injuries caused by drunken behaviour.

Alcoholics do not become alcoholics through choice, it is something that is beyond their control.